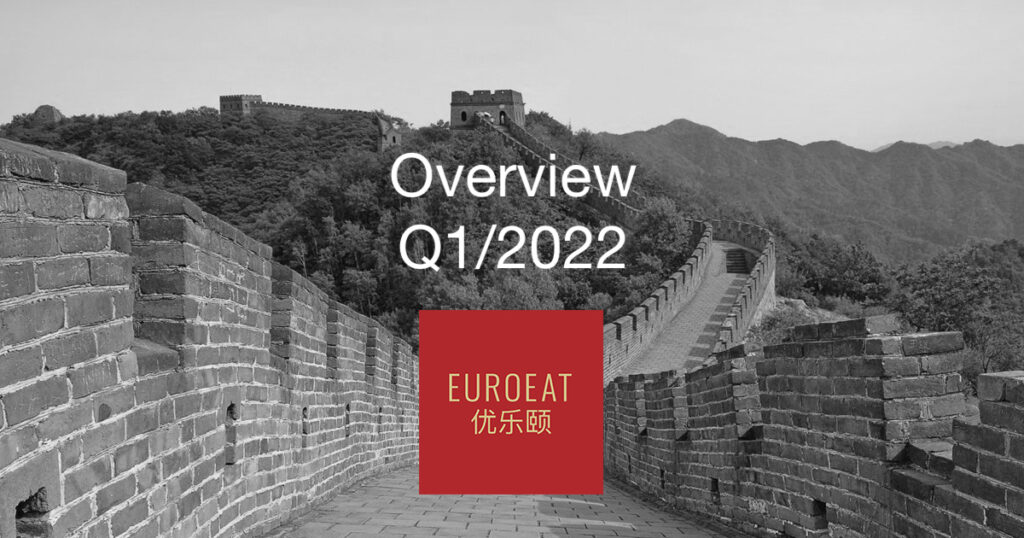 **Conversion = The percentage of shop visitors who bought something

1st quarter of 2022 very much continued where we ended 2021: challenging global business environment due to continuing Covid-19 pandemic and the terrible war in Ukraine casted shadows also on our operations in China. Widespread lockdowns in major cities around China slowed down sales operations especially during the month of March. Global logistics chains are stretched and bottlenecks appear along the chain from time to time causing delays and additional costs to all parties involved.

On the positive side, the consumer demand in China during Q1 was strong: retail sales grew 3.3% y-o-y and online sales grew by 6.6% y-o-y. But March was challenging: retail sales were down 3.5%. Euroeat sales followed this same trend: January & February were solid growth months & according to our plans. March sales ended up below plans, but still the overall revenue during Q1 was up 14% compared to Q12021. And importantly: our profitability improved considerably, thanks to higher volumes & effective cost saving measures which we started already during 4Q2021 as we saw the challenges ahead.

Also the agreement with Fiskars on Moomin mugs got signed during this period. An important step forward & we see great potential in growing the Moomin mug volumes in China.

We signed earlier new partnership agreement with a local company to whom we are outsourcing daily activities, allowing Euroeat staff to focus on the core operations: managing campaigns, increasing number of sale channels, operations and building the sales portfolio further. The outsourced operations are now successfully launched and are based in Qingdao, which among other things has better availability of professional resources and a lower cost base compared to Beijing.

It seems highly likely that the same challenges continue to disturb the business environment especially during Q2, but also throughout the whole 2022. Many agreed & planned campaigns & events have been cancelled until Q4.

We estimate that Q3 will be already more positive, but traditionally Q3 is a bit of a in-between-quarter, i.e. overall online sales volumes are rather modest.

Q4 will be again the most important quarter of them all and if the overall market environment remains stable, we expect relatively strong rebound in demand during the biggest shopping festivals. But we shall see about that closer to the events & revise our forecasts accordingly.

Start your Adventure in China today. 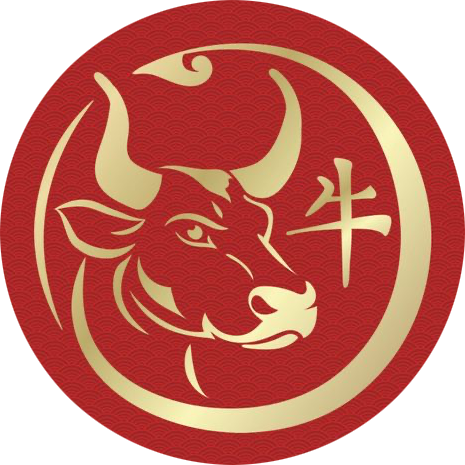 We will be bringing new content and functionalities to this site. Stay tuned!